Today roughly 6,000 new buildings in Boston are supported on wood pilings. Depleted groundwater levels are causing rotting of the wooden piles that support historic buildings in many areas of the city, particularly the sought-after, pricey neighborhoods of Back Bay, the South End, and Beacon Hill, which are known for their picturesque 19th and early 20th century row houses. Damage to these wooden pilings causes homes to settle, jagged cracks to appear in walls and bricks, and windows to blow out from their frames. If left unchecked, rotted pilings can render a home uninhabitable.

Re-submerging the piles in water stops further rot but doesn’t fix existing damage. The only way to find out if pilings under a building are rotted is to dig an underground “test pit” at a cost of $10,000 to $50,000, according to Haley & Aldrich Boston Real Estate Developers Market Segment Leader Mark Balfe.

Read the full article in the Wall Street Journal to learn about the impacts of the rotting woodpiles. 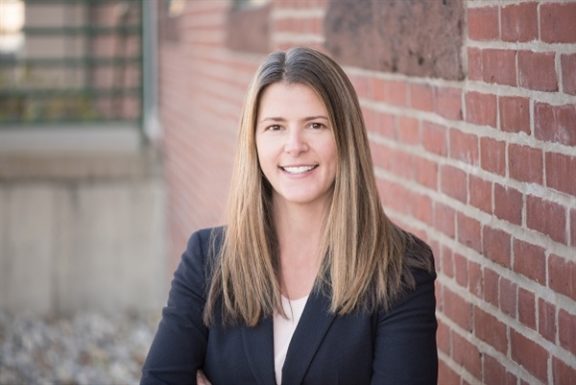