Portland International Jetport has experienced a 50% increase in passenger volume over the last decade. Because of this, the City of Portland needed to expand the terminal to accommodate the increase and set the stage for future growth. The project included a new geothermal/ground source heat exchanger (GSHE) system to heat and cool the new terminal. The first GSHE system proposed by another engineering firm was based on conventional design factors scaled up from rules of thumb for single-family residential geothermal design. Proving too costly at $4.3 million, the Jetport was prepared to scrap its geothermal plans for the airport.

Haley & Aldrich assisted the Jetport in rethinking GSHE development for the project by demonstrating that they could still take advantage of the benefits created by GSHE technology but at a lower capital cost. By thoroughly analyzing the expansion’s demand for heating and cooling throughout the year and understanding the effects of site-specific, high-thermal capacity ground characteristics, we were able to apply new geothermal design and sizing techniques to optimize the GSHE design, thereby reducing the GSHE system’s size by 25% but essentially achieving the same reduction of harmful nitrogen oxide air emissions.

“The system has been operating for over two years now and the results have been better than expected, which has allowed the Jetport and the City to lower overall nitrogen oxide and carbon dioxide emissions as well as reduce our fuel costs substantially (estimated between $200,000 to $300,000 annually over the first two years of operation). This project was a win-win for the Jetport, our tenants and passengers, the City, and the environment. Haley & Aldrich resurrected the idea of GSHP technology during the initial planning phases of the terminal expansion project; if it wasn’t for their efforts, we would have not considered installing a geothermal system as part of our terminal expansion project.” 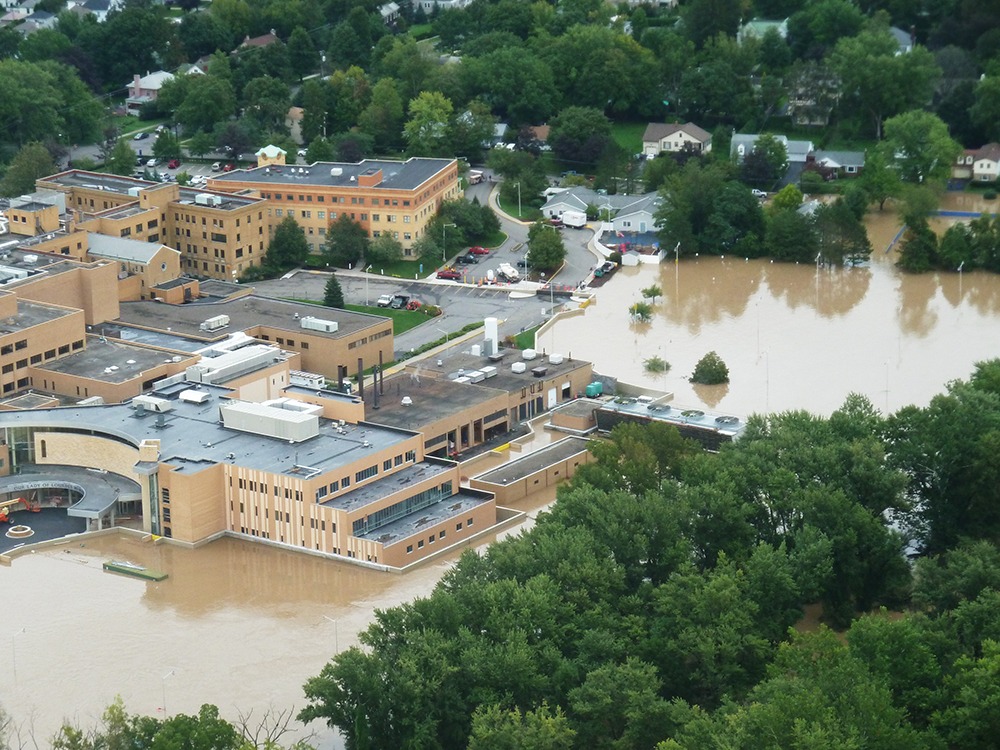 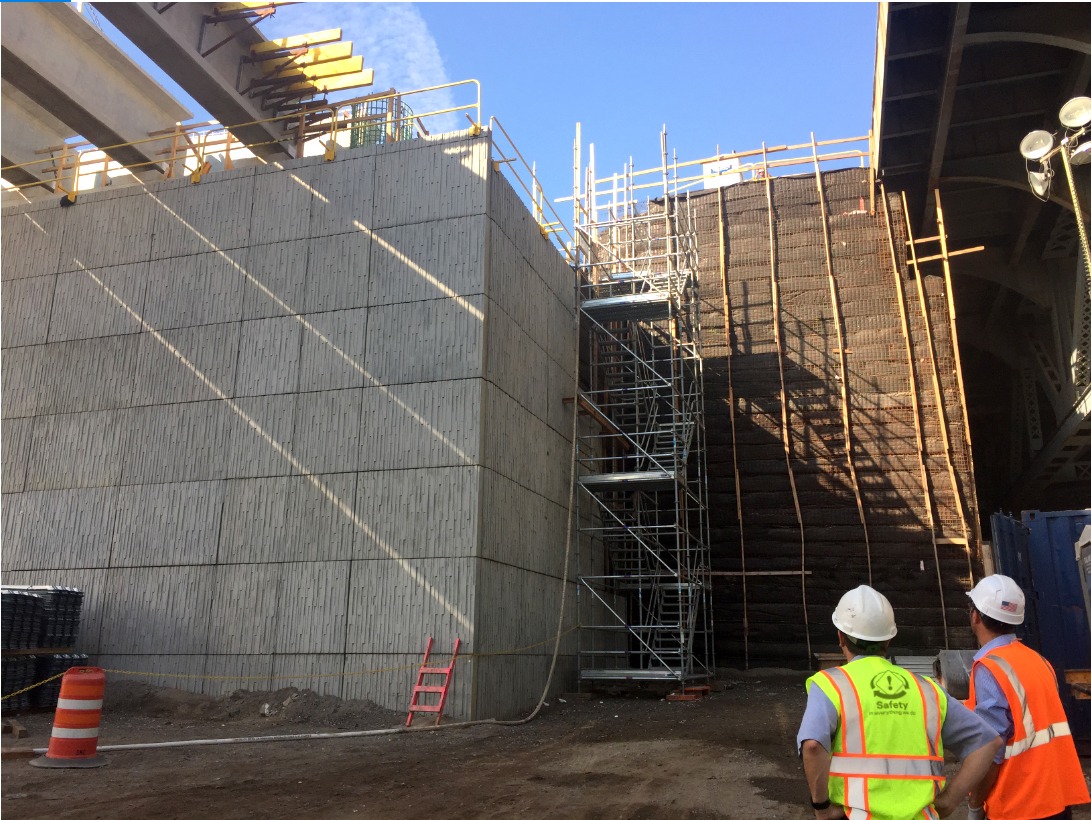 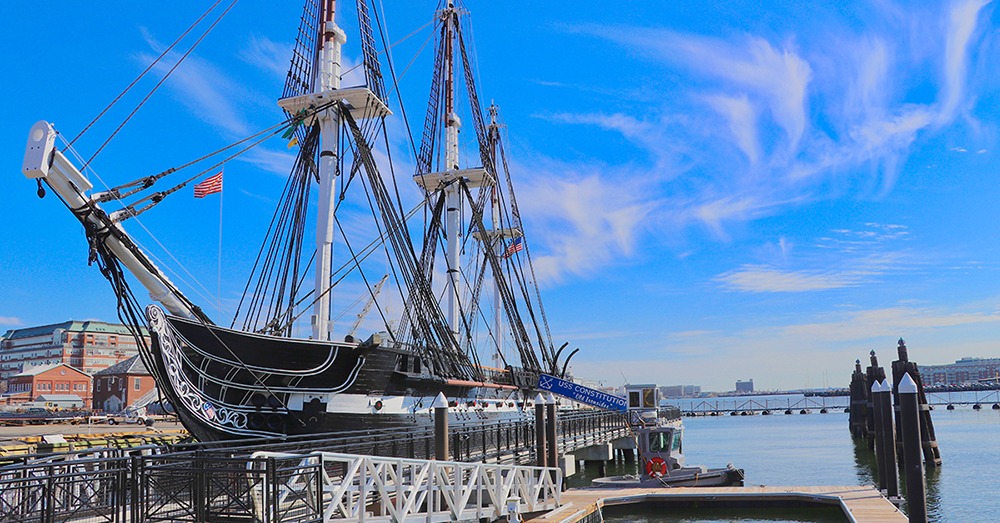