The Kosciuszko Bridge (K-Bridge) is one of the most heavily traveled roads in New York City, carrying nearly 200,000 vehicles between Brooklyn and Queens each day — far more than it was designed to accommodate when it was built in 1939. To ensure the safety and quality of life for the communities it serves, the NYSDOT determined that replacing the K-Bridge was a necessary investment.

Massive design-build projects with strict deadlines, underground engineering, and multiple stakeholders — including contractors, the DOT, engineers, and owners — are challenging and complex. The first phase of the $550 million Kosciuszko Bridge Replacement Project, which involved designing the 1.1 mile stretch of the Brooklyn-Queens Expressway (BQE) Connector, was a prime example. The NYSDOT needed to minimize costly surprises, but the risks weren’t just financial.

Ensuring public safety and minimal disruption to the traffic flow and the surrounding community were essential. The project also required new retaining walls and embankment fills up to 45 feet high. The design team was particularly concerned about the influence of the new load on the existing active highway viaduct, which was on a shallow foundation and functioned as a vital artery for New York City commuters. To tackle these challenges while keeping this very public, high-dollar project on time and on budget, NYSDOT awarded Phase One to the Skanska/Kiewit/ECCO III team in association with HNTB supported by Haley & Aldrich.

We entered into this project knowing that in order to meet the owner’s needs, thorough pre-planning, a deep understanding and anticipation of project stakeholder needs, and transparent collaboration between stakeholders were necessary. Before bridge work began, the design-build team collaboratively planned the design and construction sequence by clearly defining potential issues and risks through “what if” scenarios and statistical analyses. We then created contingency plans for potential issues that could arise. With this approach, we anticipated the risks before work began and were able to prevent issues before they arose. This preplanning allowed the contractor to conduct the bridge work efficiently.

Haley & Aldrich staff also provided rigorous predictive settlement analyses and developed a robust instrumentation program around the predictions. Due to this effort we were able to construct approach roadways in stages, including below and adjacent to the existing viaduct, without road closures.

To expedite the design review process, we created an environment of open collaboration between the owner, engineer, and contractor, which consisted of structured, frequent communication. This approach, which included inviting the owner to “over the shoulder” meetings to listen in on design discussions between the engineers and contractors, allowed the owner to see each step of the design. With this approach the owner knew what to expect — and could quickly provide input if needed. We also used real-time monitoring systems to keep the contractor informed of structural conditions prior to reaching critical levels.

Because Haley & Aldrich was able to identify and plan for potential risks while working with engineers, contractors, and the owner simultaneously, we saved valuable time while keeping the clients’ top priorities — safety and efficiency — at the forefront. 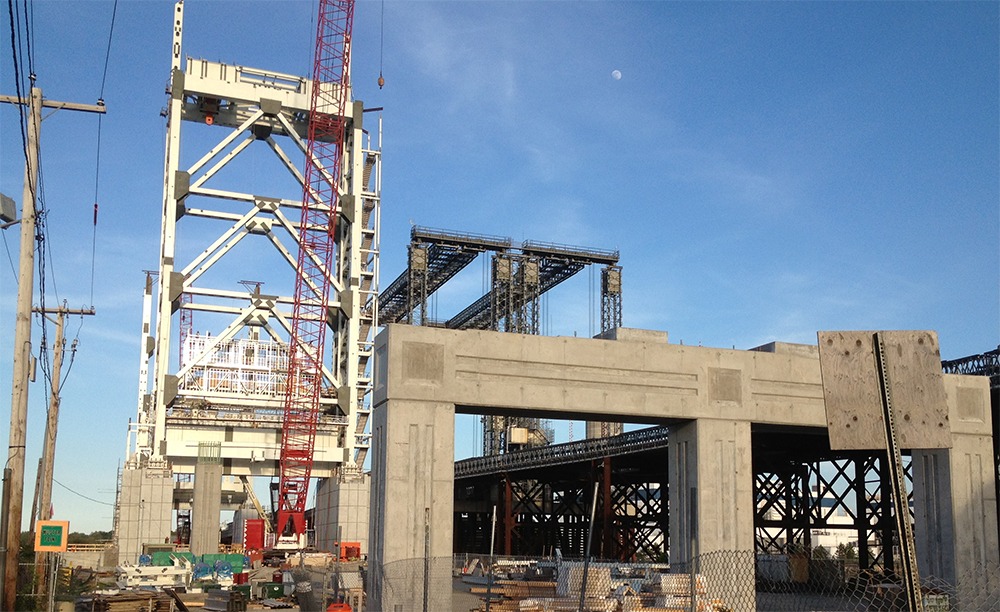 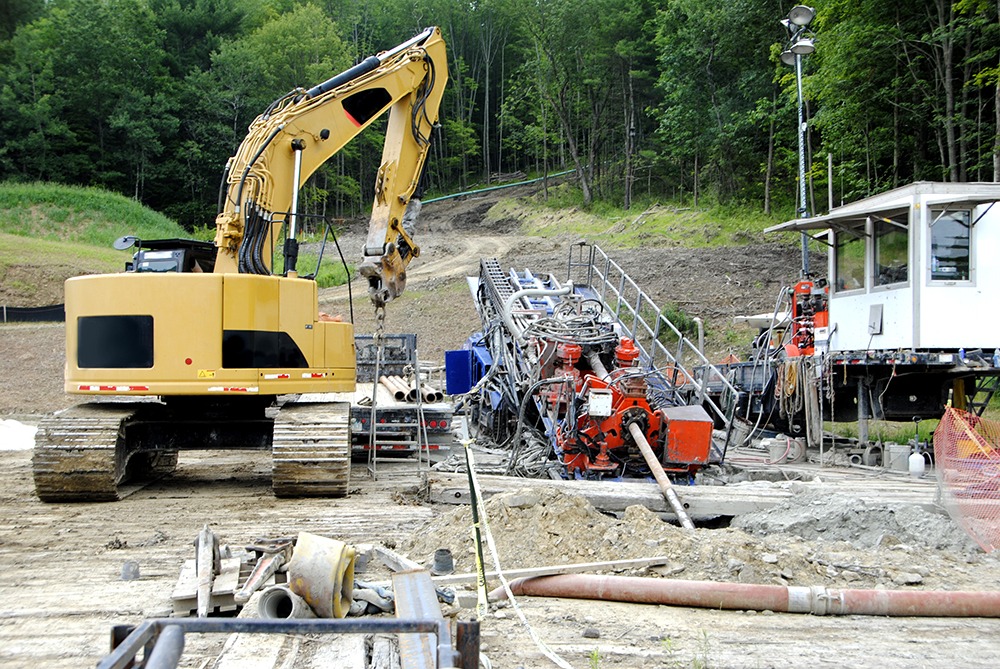