of redeveloped woodland set aside for public use

Loyola University Maryland sits in a residential section of Baltimore and has little potential for to grow the campus footprint through adjacent real estate. The university decided to build an athletic complex off site to expand academic facilities on site. The university purchased a 52-acre parcel nearby that had been the site of three municipal solid waste landfills.

The project posed significant engineering challenges given that much of the final facility would rest on land that had been created through uncontrolled filling, with long-term settlement taking as much as a century to conclude. The landfill waste raised additional questions, both of its stability to support the planned construction, as well as its potential to pollute the neighborhood’s air, soil, and water. This latter issue became a flashpoint for vocal opposition to the project. Another prominent objection was the college’s encroachment into what had become de facto public green space.

The university turned to Haley & Aldrich as a partner for our capabilities to perform demanding geotechnical and environmental engineering while balancing and navigating sensitive community issues.

Haley & Aldrich consultants knew they needed to bring their technical excellence to bear for the project, including comprehensive geotechnical engineering, hydrogeological evaluations, and human health and environmental risk assessment services. As importantly, the university needed an effective approach to meet all stakeholders’ needs – including project opponents.

Our staff first conducted thorough site research and designed a plan to reduce the impacts of future landfill settlements on the site infrastructure. We also proposed deep dynamic compaction treatment of the existing municipal solid waste to reduce future settlements in sensitive areas. Based on our environmental risk assessment, we recommended installing a landfill gas control system, plus engineering controls to reduce potential noxious odors from being emitted.

We planned a series of vegetated reinforced steep slopes for five sensitive areas of the site to deal with concerns about the proposed re-grading of the closed landfills. We designed the engineered slopes with built-in geotechnical instrumentation to record future settlement and constructed the slopes using controlled fill to minimize settlement beneath the access roads and playing fields. Also, the vegetation on the slopes would support the natural greening of the facility, which would be visible from local neighborhoods.

Haley & Aldrich also played a key role in working with the community to dispel fears and opposition as well as assert Loyola’s commitment to the quality of life for the neighborhood. We worked closely with the Maryland Department of the Environment and the city of Baltimore on all aspects of the closure and redevelopment, made presentations to the city of Baltimore agencies responsible for issuing building permits, and assisted in public meetings with the affected community. Ultimately, all stakeholders were satisfied and the project was completed. 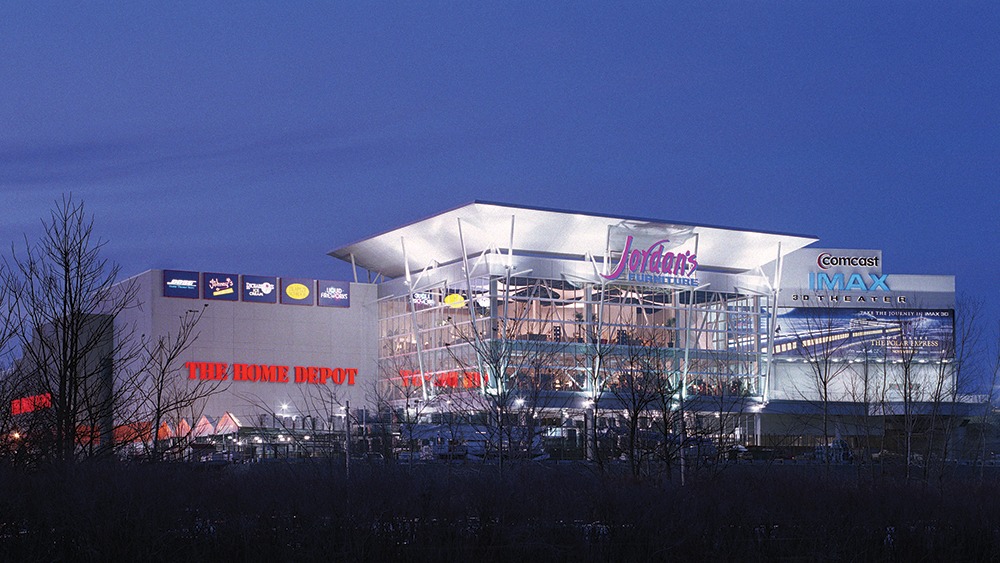