since the state of Wash. got a new ferry terminal

who depend on the Wash. ferry system annually

The State of Washington’s Mukilteo Multimodal Ferry Terminal, serving the nation’s largest ferry system, connects major transportation highways across the region and is a major transportation corridor connecting Whidbey Island to the Seattle-Everett metropolitan area. The ferry and terminal are critical to connecting 4 million passengers annually to their jobs and medical care.

For decades, the terminal was in dire need of updating. It wasn’t up to current seismic standards and waiting ferry passengers caused traffic gridlock — both were major safety concerns. WSDOT needed to continually delay terminal updates due to various complexities. When the terminal was 63 years old, WSDOT determined it could wait no longer, and tackling the long-delayed challenges became a reality.

The geotechnical conditions at the project site were challenging. Soils at the site are susceptible to liquefaction, which increases the likelihood of waterfront slope failure during seismic events. The stability of the waterfront slope was further exacerbated by the need to raise the site grade by about four feet to accommodate a possible rise in sea level. WSDOT partnered with the Haley & Aldrich team to provide geotechnical design and seismic design services due to our leading-edge thinking and ability to find cost-effective solutions.

Our earthquake engineering team knew the waterside slope would need to be strengthened to protect the terminal building and upland area during an earthquake. The original permit documents called for use of closely spaced stone columns for ground improvement. This ground improvement technique keeps the soil from turning to quicksand in an earthquake and prevents the underwater slope from failing. However, our engineers determined that the process of stone column installation could destabilize the slope — we needed a less invasive method that would still protect lives during a major earthquake.

We worked with the project’s structural engineer, KPFF, to design the terminal building supported on piles, which would resist “lateral spread.” In addition, the design included rows of slope reinforcement piles, referred to as “pinch” piles, installed close to the toe of the waterside slope. This approach eliminated the need for the use of stone columns. We also completed peer-reviewed seismic analysis and modeling to make sure the approach would work as intended and to develop structural design considerations based on the proposed approach.

We collaborated with WSDOT from early in the design process to allow for value engineering and to quickly develop and evaluate alternate solutions depending on WSDOT’s needs and budget. For example, in the early phases of the project, the team determined that the upland site grade needed to be raised using imported fill to account for sea level rise. With already difficult stability considerations for the waterside slope due to the liquefiable soils, the additional load from the fill would exacerbate the challenge to maintain slope stability under the design seismic events.

The team determined that adding a sheet pile retaining wall along the top of the waterfront slope would allow the slope to remain stable under the design earthquake loads. During value engineering for the project, however, the team determined that the cost for the sheet pile wall system — nearly $5 million — would break the budget. Haley & Aldrich’s engineers identified and offered an alternate solution for the retaining wall system design — a mechanically stabilized earth (MSE) wall designed to meet the life safety requirements.

Although this solution may not withstand impact from full liquefaction and there could be some impact to the ferry terminal operations requiring repairs following a major earthquake, there would be no danger to life safety. We worked with WSDOT to weigh their risks and costs and they chose this approach, saving them about $4 million in comparison to the sheet pile wall. 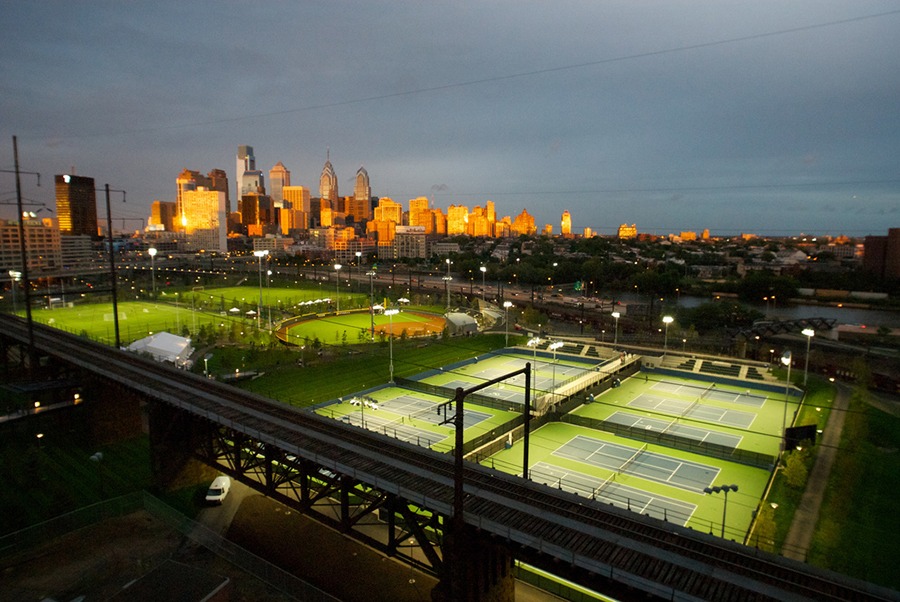